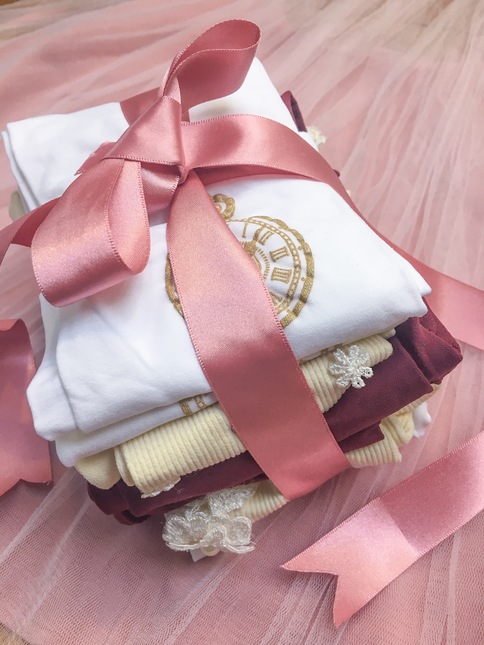 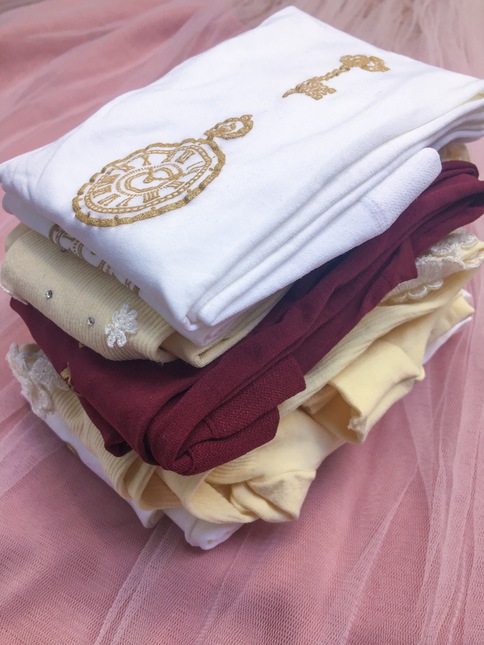 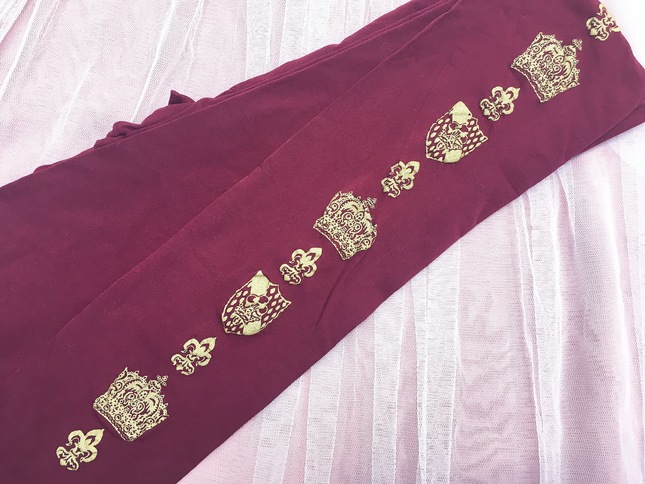 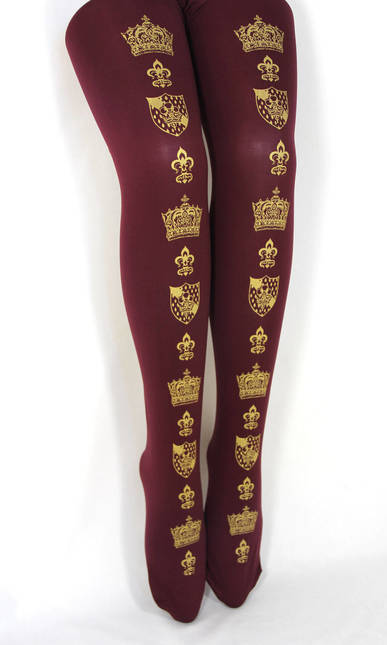 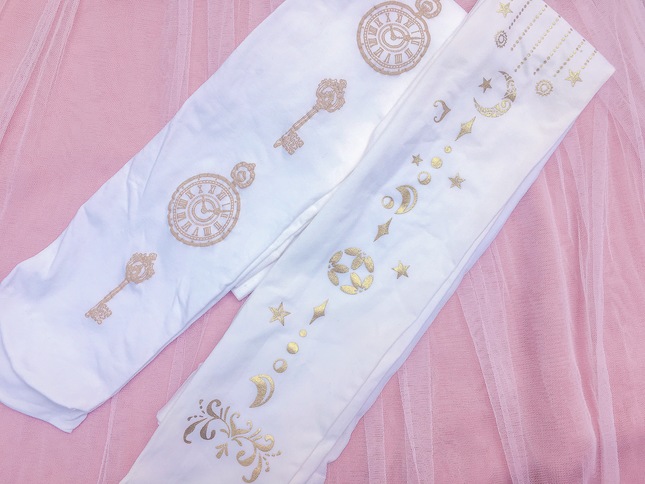 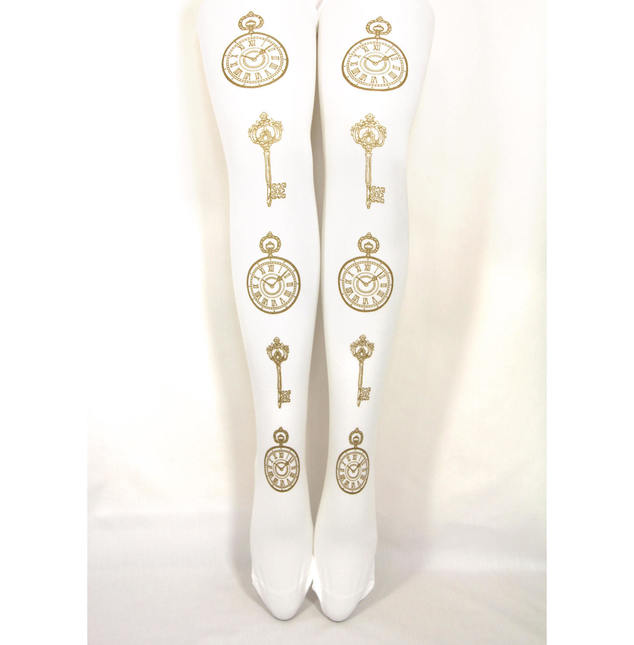 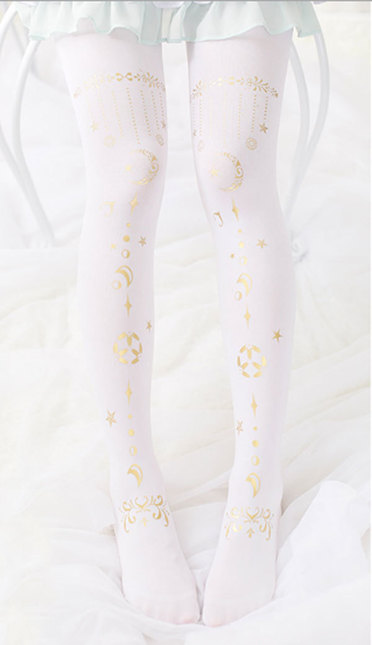 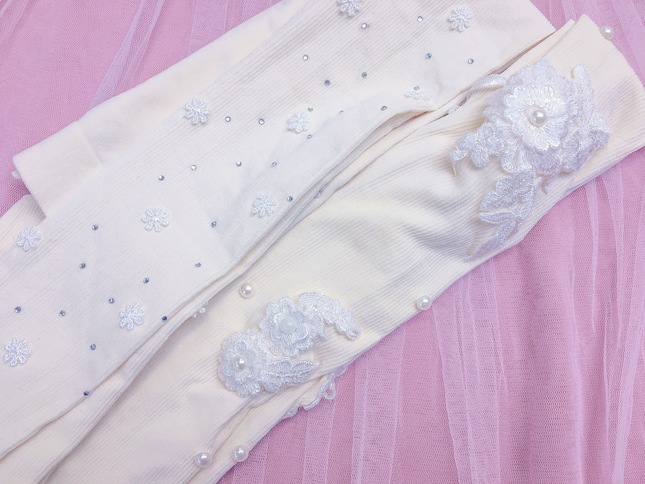 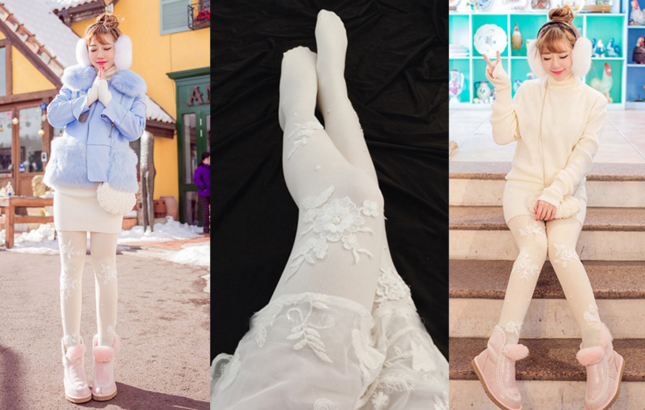 A chance to stock up on handy tights in a range of cute colours! All are unpackaged but none have been worn!