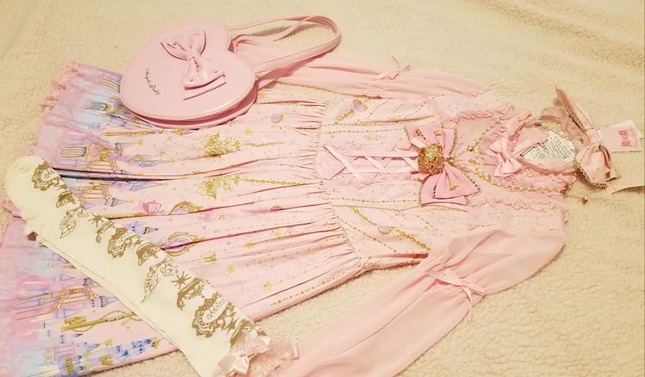 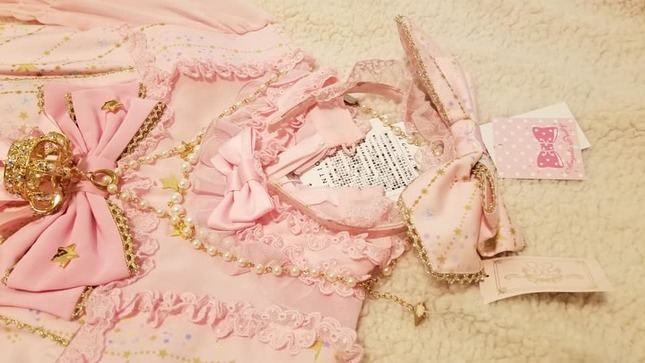 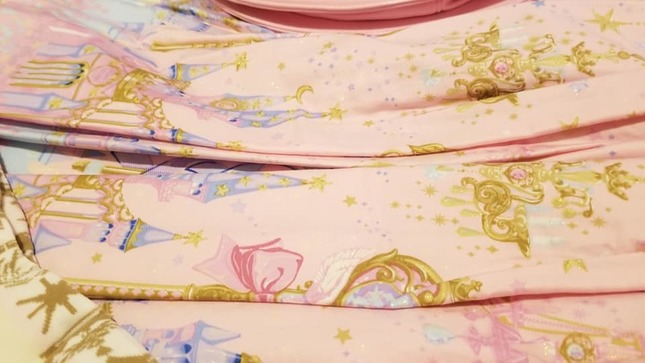 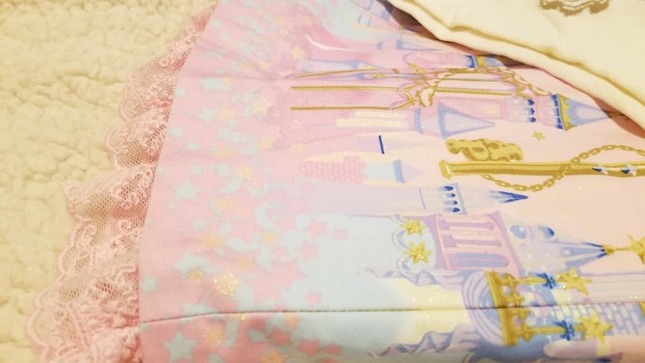 As the light began to fade within the Palace of the Light. The darkness had begun to engulf the rest of the world, as the dragon of death took flight into the black air with Hades upon his back. Hades in mad laughter pointed his sword outward, as the aura of death surrounded it. The smile conniving as if he had won with the last remaining soldiers of light stood in his path.
The lady knight with her trusted steed, an armored fox had lowered its head exhausted, before it stomped its paw onto the dirt ground covered with her soldiers blood.
"I know Amaterasu." She whispered, as she wiped away her tears. Her lost friends, family and the Queen. With her last bit of strength, she threw her legs over the saddle, onto her steeds back.
"For the last bit of light that still shines." She thought, before she threw herself up into the air. Both her steed, and herself engulfed by the cracking sun that overshadowed the darkness. The world, and her happiness. The love of her life all putting their trust onto her. Her mount shook it head before a red flame engulfed it. The timid fox that would transform into an armored fox with nine tails engulfed in fire. It growled before it yipped. It echoed for miles as Hades turned his head towards the last of the resistance.
"So it ends." He beckoned her to approach. The nine tails releasing a fiery inferno towards him, and his dragon dodging them from left to right. Both swords would clash, one of light and one of darkness.
"So what happened?" a group of gathered children asked. An older woman sitting on her rocking chair laughed.
"What do you think happened?" She asked. The children whined.
"I can only tell you that the only thing that remained of that lady knight was the beautiful dress that she wore once the battle had been won." She meekly said.
"Is it that dress on display in the museum?" the children looked to one another. The older woman nodded, before rocking forward and back.
"A reminder." She thought, before beckoning the children off to bed.


Includes: OP and KC only


Shipping to United States: $20 Shipping outside United States: Contact seller for quote Condition: New With Tag Brand: Angelic Pretty Style: Sweet, Hime Colors: White, Blues, Browns, Yellows, Pinks, Purples, Gold Reference Link: Lolibrary.Org Category: Dresses
NO returns and Refunds. All Sales are final. I can hold the item for a 20% deposit of the item price if you ask before purchasing the item. *Due to the current circumstances with the Corona Virus all shipping will be done between one to three weeks. I will keep you updated once the item has been shipped on here and on PayPal. There are no animals in my household, and most items are new with tags or never worn by me (unless stated).

MeldiJo • 6 months ago
Do you feel that 94cm is the absolute maximum for the bust on this dress?
Yukira4Ever • 6 months ago
Thats what was said on the website. I have never tried it on so '-'
Zeiat • 6 months ago
Oh heck, if I hadn't just bought the JSK in the same colorway ;_____;